National Bacon  Lover’s Day is August 20! This seems like a great time to try out a new recipe featuring the star of the holiday, bacon. And we’re going in what might seem an unusual direction for a recipe featuring bacon, but really not so much if you consider that China is one of the first known cultures to salt-cure pork belly way back in 1500 BC. This recipe for bacon pot stickers is delicious and has a limited number of ingredients but the taste of the smoky peppered bacon along with the toasted sesame oil and the green onions is bacon bliss. The pot sticker filling can be kept refrigerated for a couple of days which allows you to turn out fantastic, fresh hot pot stickers in under 15 minutes. 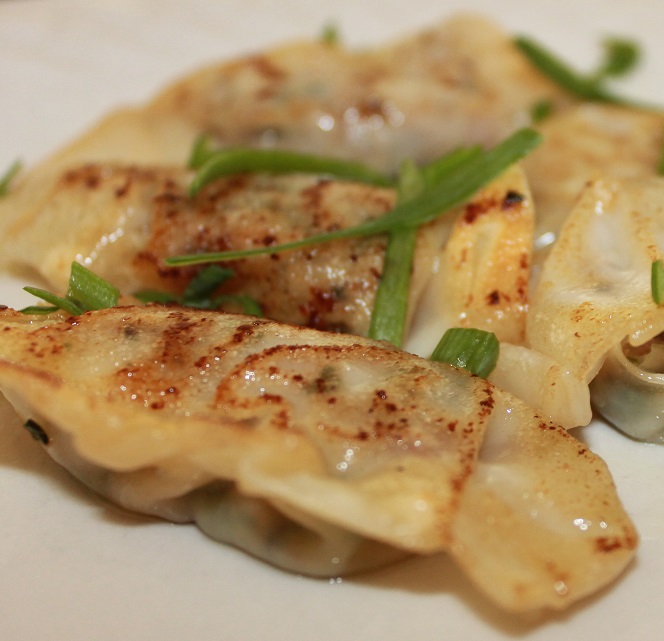 Plus oil for frying

Bacon is so very versatile, it should be celebrated more often!