November 25, 2015 1:13 am Published by bacontodayadmin Leave your thoughts

Now that we have you drooling over tasty breakfast, let’s learn something! In France, french toast is actually called “pain perdu,” which means “lost bread” and refers to the stale, leftover bread used in french toast that would have otherwise been thrown away, or “lost.” The French consider “pain perdu” a dessert, not a breakfast food. What a shame, limiting this tasty meal to just desserts when it should be enjoyed any time of the day, just like bacon. Bacon knows how you feel, french toast. 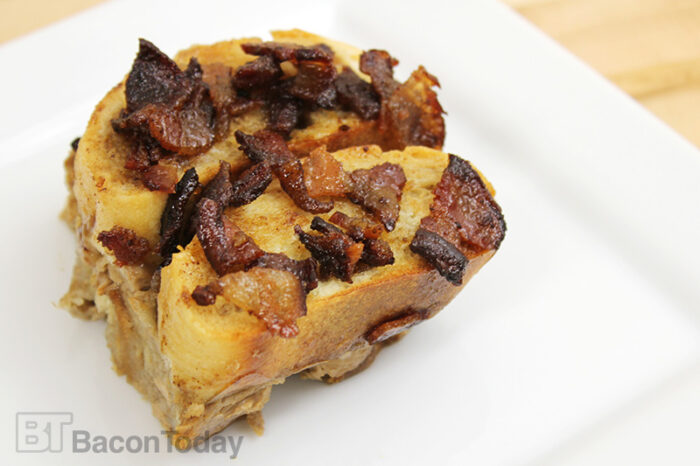 From The World of Sweet, Sweet Bacon.