How To Spot A Bacon Addiction

August 22, 2014 1:11 am Published by bacontodayadmin Leave your thoughts

How To Spot A Bacon Addiction

It’s no secret that bacon is big right now. If you’ve noticed the increased price of bacon at the grocery store, the high demand for bacon is partially to blame. Perhaps you’ve noticed that your son, spouse or significant other has gotten swept up in the bacon mania. His bacon consumption has gone way up. He talks about bacon on a regular basis. He chooses restaurants based on the prevalence of bacon on the menu. All these things have lead you to wonder if there might be something more serious going on. We’re talking full-blown bacon addiction! And so we’ve compiled this list of 5 ways to tell if he’s addicted to bacon.

1. Bacon: It’s Not Just For Breakfast

Does he eat bacon with foods that many people wouldn’t think of pairing with bacon? Like, a cupcake? Or a cocktail? Is he known for his tendency to wrap bite-sized foods in bacon? Does he pride himself on his ability to create a flawless bacon weave? On the other hand, if he has eaten an entire plate of bacon for dinner, these are all indications of a serious bacon addiction. How many times a day does he think about bacon? This could be a difficult thing to gauge. You can ask, but there’s no guarantee he will answer truthfully. If he looks sheepish and mumbles an unusually low number or denies thinking about bacon altogether, this is a good sign of bacon addiction. Or if he unabashedly, enthusiastically declares a double digit number, bacon addiction is highly probable. 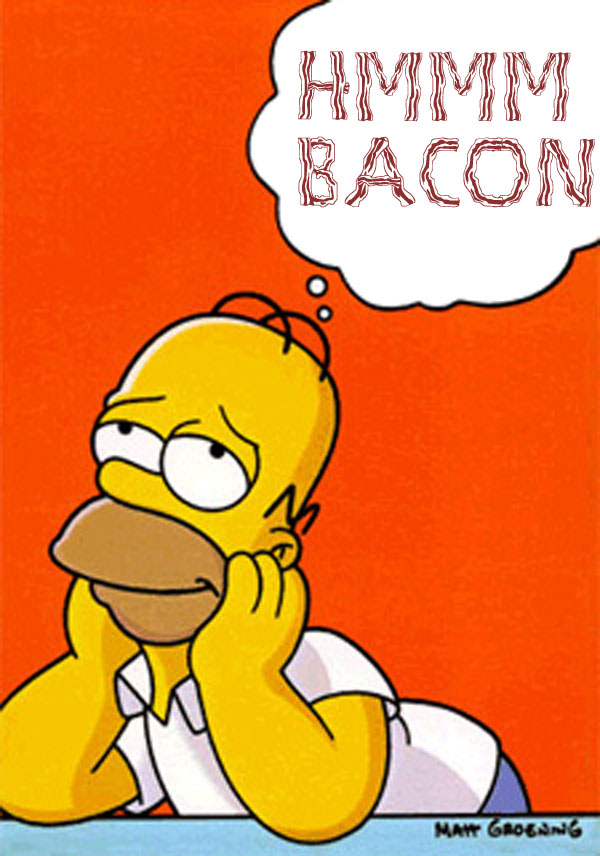 Wearing bacon clothing and grooming with bacon-scented products are surefire signs of bacon addiction. Does he have a collection of t-shirts with bacon slogans and sayings? Perhaps he has a bacon tie, bacon suit or a bacon wallet. What’s lurking behind his medicine cabinet and shower door? If there’s bacon toothpaste and bacon body wash in the bathroom, bacon addiction is the likely cause. 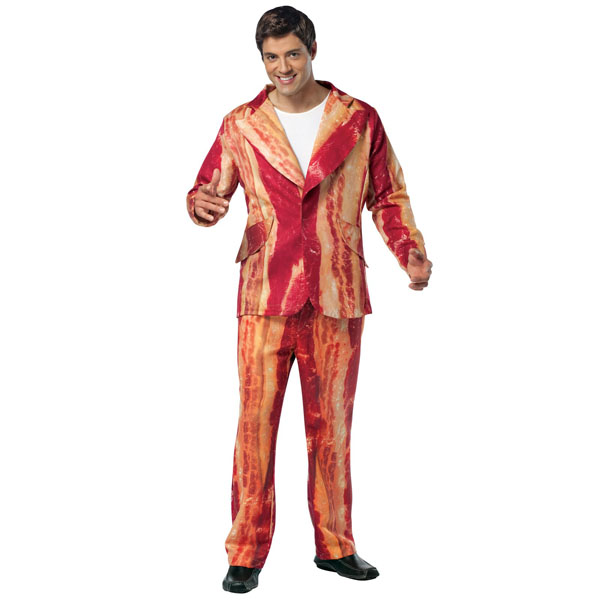 Just as brewing beer at home is all the rage, “making bacon” is also rising in popularity. This involves curing and smoking a slab of bacon at home. For the bacon perfectionist who wants control over the entire bacon making process, the bacon addict label is befitting. 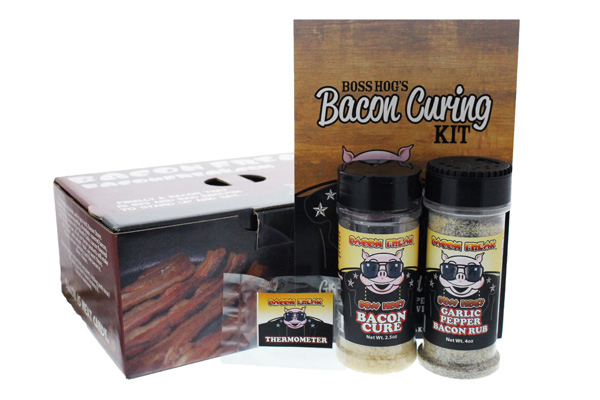 The most tell-tale sign of bacon addiction is if he’s already known for it among his family members and circle of friends. Do people constantly e-mail him bacon news stories, funny bacon memes and viral bacon videos? Has a family member given him bacon strip boxer shorts or pajama bottoms for his birthday or Christmas? Perhaps his aunt Edna has knitted him a bacon strip blanket. It should be no surprise to anyone that you’ve got a bacon addict in your midst.

So if your guy constantly thinks about bacon, wears bacon, smells like bacon, eats bacon and makes bacon, then he is indeed a bacon addict. Hey, at least he’s easy to shop for!